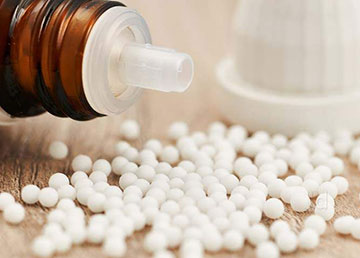 Hemophilia is a genetic and rare blood disorder in which blood lacks a clotting factor, due to which blood doesn’t clot normally. If you have hemophilia or lacking any clotting factor, then after an injury you may bleed for a long period and your blood will not clot normally. Big health distressing concern in hemophilia is internal bleeding at your knees, elbows, and ankles. Prolong bleeding and bruise can harm the body organs and tissues

In case of internal bleeding, you may have following sign and symptoms:

In case of bleeding inside the brain you may experience following signs and symptoms:

When to visit a doctor

It’s an emergency condition if your child seeks any symptoms of bleeding in the brain, or his blood didn’t clot after any trauma or injury. Besides this, Swelling around joints, bruises on the body and general fatigue are the keynotes to rush towards the doctor.

Blood particles have the ability to clot blood after an injury. In the case of hemophilia, blood lacks certain particles of blood that are core responsible for clotting. There are many types of hemophilia and many of them are inherited.

On the other hand, 30% of people with hemophilia have no family history- acquired hemophilia. These people undergo unusual genetic mutations. Change in the genes causes deficiency of certain clotting factor. Acquired hemophilia appear in any stage of life. However, triggering factors may include the following

Usually, a female is always a carrier until unless her father has hemophilia and mother is a carrier too. They don’t experience any sign and symptoms of hemophilia if they are simple carriers. In some cases, they can experience slight bleeding issues, if their clotting factors moderately decreased.

Hemophilia almost always occurs in boys, as they get an X chromosome from their mothers.

If you have a family history of hemophilia, then your whole upcoming family is at risk.

Infections: people who have hemophilia have to transfuse blood on a regular basis, that increase their risks for getting contaminated blood products. If the transfusion is not given at safe, sterilized place then risks of infections are higher.

Internal Bleeding: Internal bleeding can cause swellings in the muscles, that can cause compression on the nerves with pain. Bruises on the skin make anyone panic.

Destruction of joints: prolonged bleeding and swelling can cause pressure on the joints. if left untreated, they may cause arthritis and complete damage to the joint.

Reaction to the certain medicine: Immune system of people with hemophilia show the negative reaction on the treatment at some time. In such cases, the immune system develops certain proteins against the treatment, that inhibits the clotting factors and make treatment less effective. 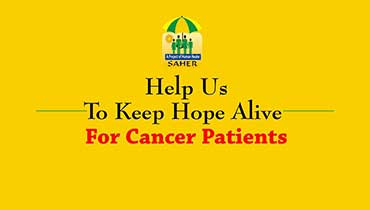